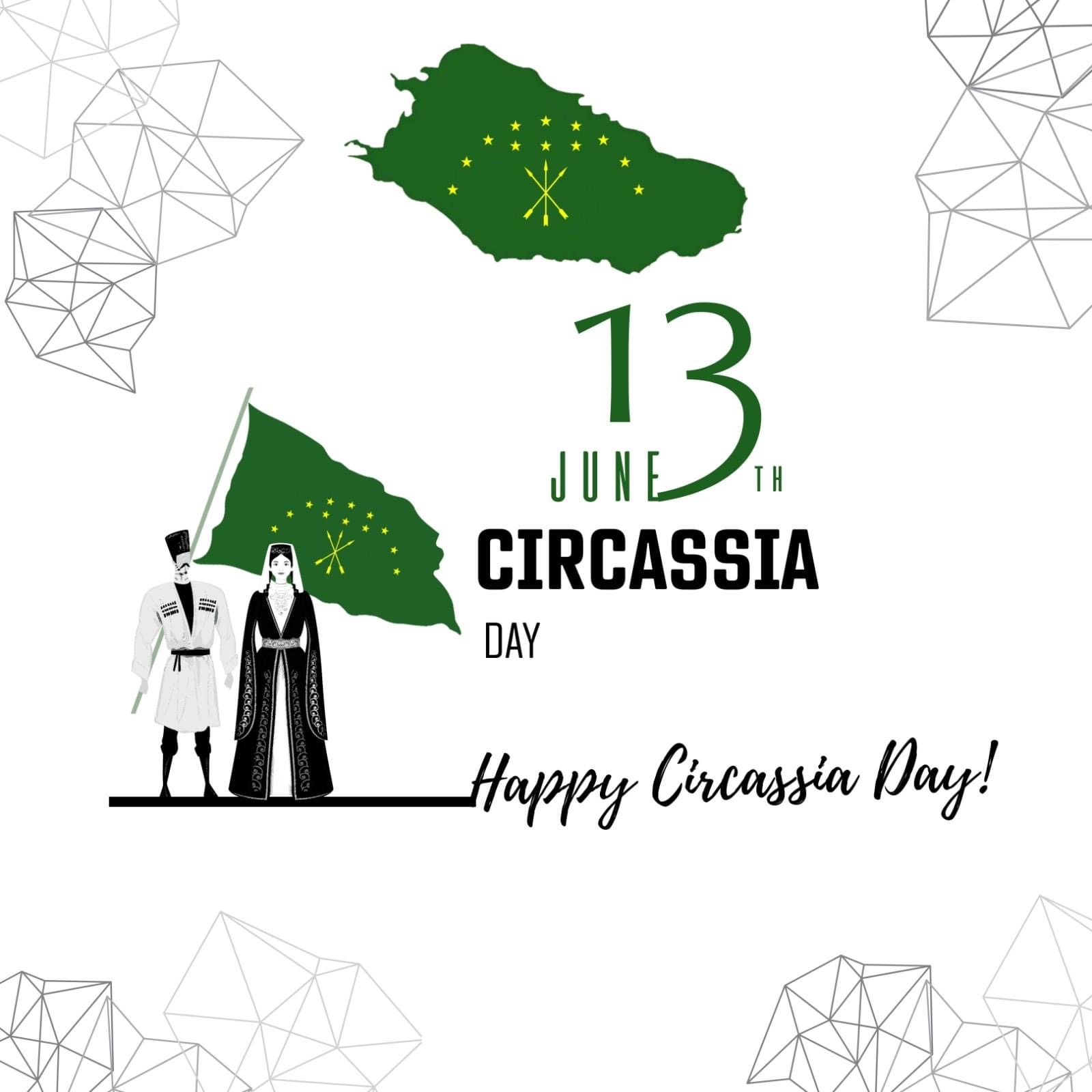 Because of its geostrategic location, Circassia was important for the realization of the imperialist policies of the Russian Empire. Because of this, the army of the empire was ruthlessly increasing their attacks on the occupation of Circassia.

The war had come to such a point that the Circassians decided to gather at the city of Shache (Sochi) on June 13, 1861, to establish a "Freedom Council" in order to ensure their unity, which they could not achieve for many years.

This decision, which was taken into action, was of historical importance. Because in this council, the Circassians took some decisions that were the basis of nationalization and statehood. They informed these decisions to the states in Europe, the Ottoman Empire, and the Russian Empire. They requested the recognition of the Circassian State.

In this sense, the "June 13, 1861, Circassia Freedom Council" is not a council that gathers when needed, as it was in the 1800s. It also is not a declaration like "we do not belong to any country, we are an independent nation" that we made in the 1830s after the Treaty of Adrianople (1829) in which it was decided that "Circassia will be left to Russia".

13 June 1861 Circassian Freedom Council is the governing body of a state. It is the will of the Circassian people to unite and become a state.

The construction of a parliament building and the establishment of the administrative mechanism, the regular army, and the courts. It is the state...

It has been 161 years since the establishment of the "Circassia Freedom Council", one of the most honorable and important pages of our history, This Council, which is a first in our history, has not been talked about a lot until today, and it was even wanted to be forgotten.

The thing they wanted to achieve was to make people forget Circassia, to erase the idea from our minds and existence, and let other nations and cultures occupy our lands.

The removal of one's identity from its homeland is a door to assimilation. In this regard, we persistently talk about Circassia and work to reunite the Circassian identity with its homeland that is, Circassia.

We as Circassians who were torn from their homeland have suffered a great injustice. However, Hacı Granduk Berzeg, the first president of our Freedom Council, emphasized the importance of homeland and the determination of the Circassian people, telling the Russian Empire "Stop spilling our blood, because we are determined to defend the country to the end", and it has served as inspiration for us young people as well.

Because of that, if we want to remain Circassian; We must strengthen our belonging to Circassia and resurrect it. Because Circassia is history, law, justice and it is a bond that the Circassian people establish with the peoples of the world.

This is why we have to put Circassia into the minds of our people again. We have to intensify the love for the homeland.

For this reason, June 13 was first commemorated in our homeland years ago. But it could not be continued due to pressures.

Now we should take over the mission and not cause any misunderstanding or speculation; In a way that will not harm our cause, we should strongly raise the issue of June 13 the establishment of our Freedom Council as the "Circassia Day", and celebrate it with enthusiasm.

Because Circassia is not just our past, but also our future.

Taking care of Circassia would be the driving force of our Circassanization again, pumping fresh blood into our resisting veins.

Let's take care of our homeland and show our belonging to Circassia in every possible way. Let's turn this belongingness into strength because we can only build our future on this belonging...

Long live the day of Circassia!

The Youth of Circassia