Circassian Trans-Nationalism in The 21st Century: Discussion With Madina Tlostanova and Lidia Zhıgun 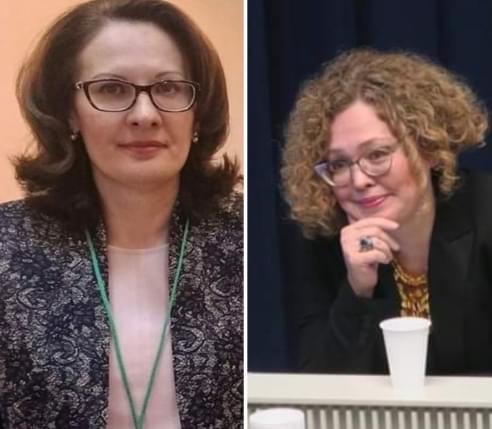 "Navigating Between History, Memory, and Politics: Circassian Trans-Nationalism in the 21st Century"

Welcome to this hybrid event at Malmö University campus and Zoom!

There has been an increased interaction between these two communities, especially since the outbreak of the Syrian Civil War in 2011 and the attempts of Circassians to save their compatriots by bringing them back and helping them to resettle in their homeland in the Russian North Caucasus.

Our discussion will focus on the new forms of Circassian trans-diasporic mobilization and activism that led to the emergence of grassroots activism, the new civil society organizations and a substantially increased number of internet-based initiatives.

Navigating between history, memory, and contemporary politics, Circassians have been able to cross many divides that no longer seem to be an issue in a post-Soviet digital world.

They have showed a strong sense of common purpose in response to the many challenges faced by this community, whether defending their political and linguistic rights, or pushing Russia to reexamine its imperial legacy in the North Caucasus.

The Circassian Community in Israel

Numbering just 5,000 people, Israel’s Circassian community is proud to be both Sunni Muslim and Israeli. Hani Madaji says he dreams...