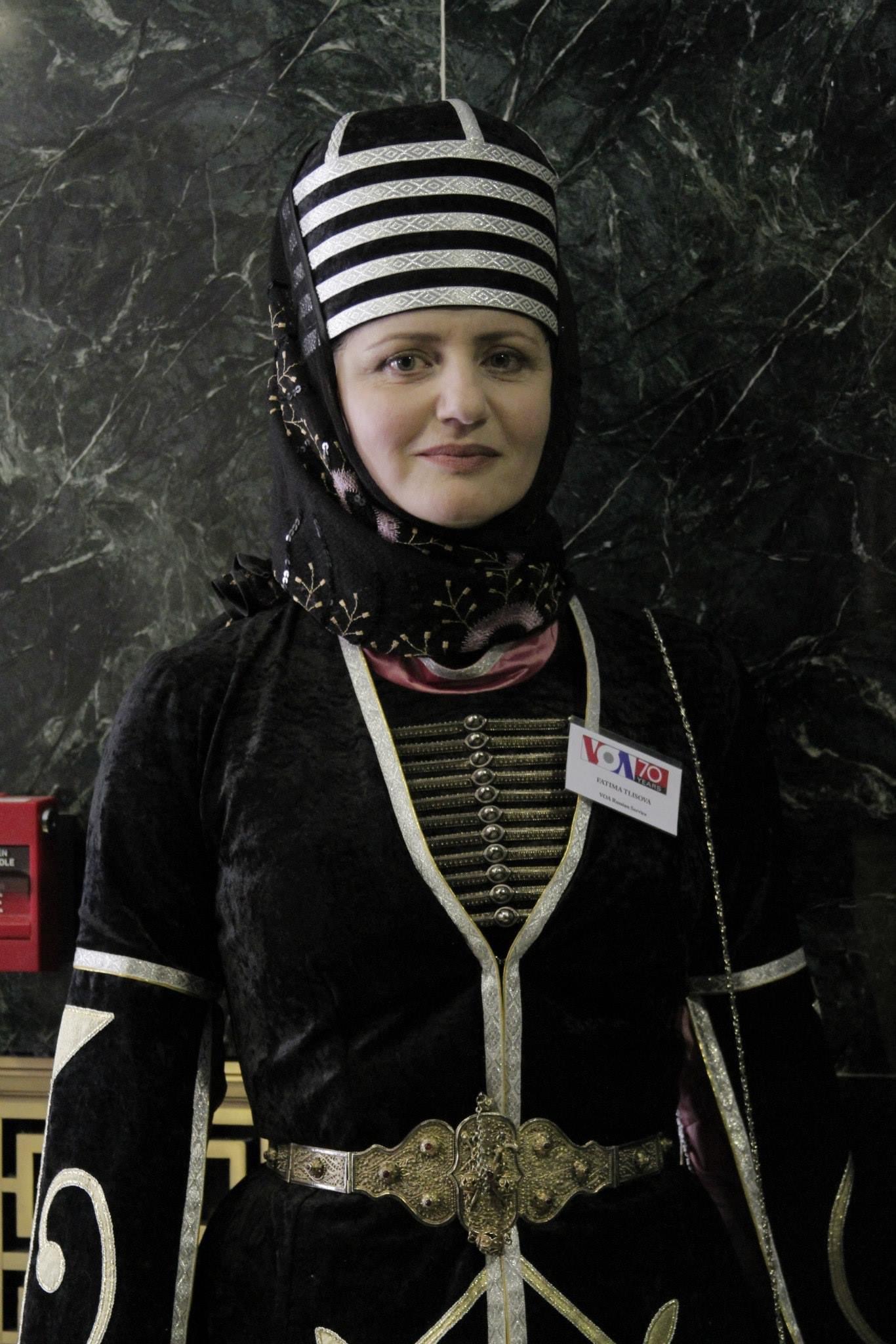 Honorable Members of the Commission, distinguished colleagues and staff,

I am speaking today in my personal capacity and expressing my own views, which do not represent those of the Voice of America or the United States government.

More importantly, I am honored to speak on behalf of millions of my fellow Circassians, those living in a forced exile and those suffering under Russian occupation in the homeland. We call it Heku - the middle of the sea.

Today the Commission has given voice to those Russia has been trying so hard to mute forever. And there is a reason to why Russia wants to silence Circassia, to erase the country and the people from the existence — that is because Russia, more than anybody else, knows it has committed genocide against Circassians.

These crimes against humanity are documented in the handwritten testimonies of Russia’s own Tsars, military commanders, top policymakers, the evidence preserved in the imperial archives in S. Petersburg-Russia, in Helsinki-Finland, and Tbilisi-Georgia.

It is based on the examination of those Russian documents that the Georgian Parliament recognized in 2011 the Circassian Genocide perpetrated by Russia.

Today, stories from Ukraine are those of ethnic cleansing, mass murder of civilians, destruction of entire cities and villages, forced deportations, filtration camps, mass abduction of children, forced Russification, appropriation of culture and historic revisionism - everything the United Nations defines as crimes against humanity, genocide.

In the face of such senseless brutality many wonder what Russia’s end game is? The answer to that question is Circassia.

Just like Ukraine, Circassia was a vibrant prosperous nation centuries before Moskova existed. Circassians converted to Christianity before Russia existed. Circassian nobility was embedded in the Kiyevan Rus from its early stages. Seeking to strengthen his grip on power the Russian Tsar Ivan the Terrible married the Circassian princess Maria.

Where is Circassia today?

It is not on the world map, or even in the history books.

Circassia fought against Russia for more than a hundred years. It has never surrendered.

Russia won and occupied Circassia after killing and forcibly deporting an estimated 98% of the Circassian population.

But the Genocide of Circassians did not end with Russia declaring a victory more than a century ago.  The Kremlin divided Circassia into three administrative entities and Circassians into multiple “ethnic minority” groups giving each different names and even “different” languages.

The Circassian kids in Russia don’t study their history or their language or culture at schools.

To the millions of Circassians living in a forced exile in more than 50 countries around the world Russia denies the right of repatriation, instead imposing visa limitations, quotas specifically designed for the Circassians.

Regardless of who occupies the Kremlin at any given era, be that a Tsar, a Communist or a chekist, the core of the regime’s policy towards Circassians is constant and that is a colonial policy of systematic and selective destruction of the Circassian identity.

Vladimir Putin made it clear — his role models are two Russian emperors known for the most aggressive brutal and bloody state building strategies, and that his “mission” is to rebuild that empire at any cost. And his appetites are only growing.